Today is Giving Tuesday:  Please give to Foothills during NewsMatch

“In Rappahannock, we are so fortunate to have Foothills Forum,” says Patti McGill Peterson of Sperryville. “When newspapers are struggling for survival — and more and more towns and counties have no source of reliable, in-depth local reporting, Foothills Forum is doing the hard work — running down the leads, finding the best sources, and producing high-quality news — news that is focused on Rappahannock.  That’s why I support Foothills Forum.”

Community financial support is, in fact, the lifeblood of Foothills’ independent community news.

On this Giving Tuesday, we urge you to participate in the annual NewsMatch program that enables Foothills to leverage additional funding.

Through December 31, donations to Foothills, up to $1,000, qualify for a 1:1 match from national journalism backers like the Knight Foundation and Democracy Fund.

Please donate to Foothills today. Now is the perfect time. 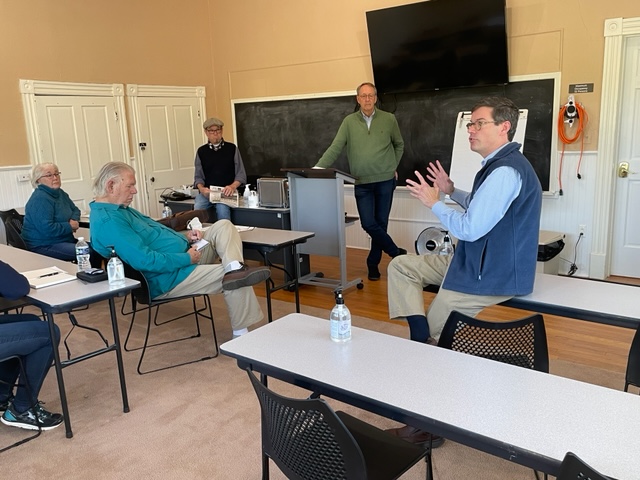 “Citizen Journalism 101” is a course, offered through the Rapp Center for Education, created and taught by Bud Meyer and Andy Alexander.

Five aspiring “citizen journalists” are gaining instruction in the importance of a reporters’ neutrality, the cornerstones of accuracy and fairness, bias and conflicts of interest, and much more.

“Citizen Journalism 101” is one of two RappCE courses taught by Foothills board members.  Stephen Brooks and Al Regnery spend the semester presenting “Current Issues in U.S. Politics,” a class they have produced for several years.

A new chair for Foothills 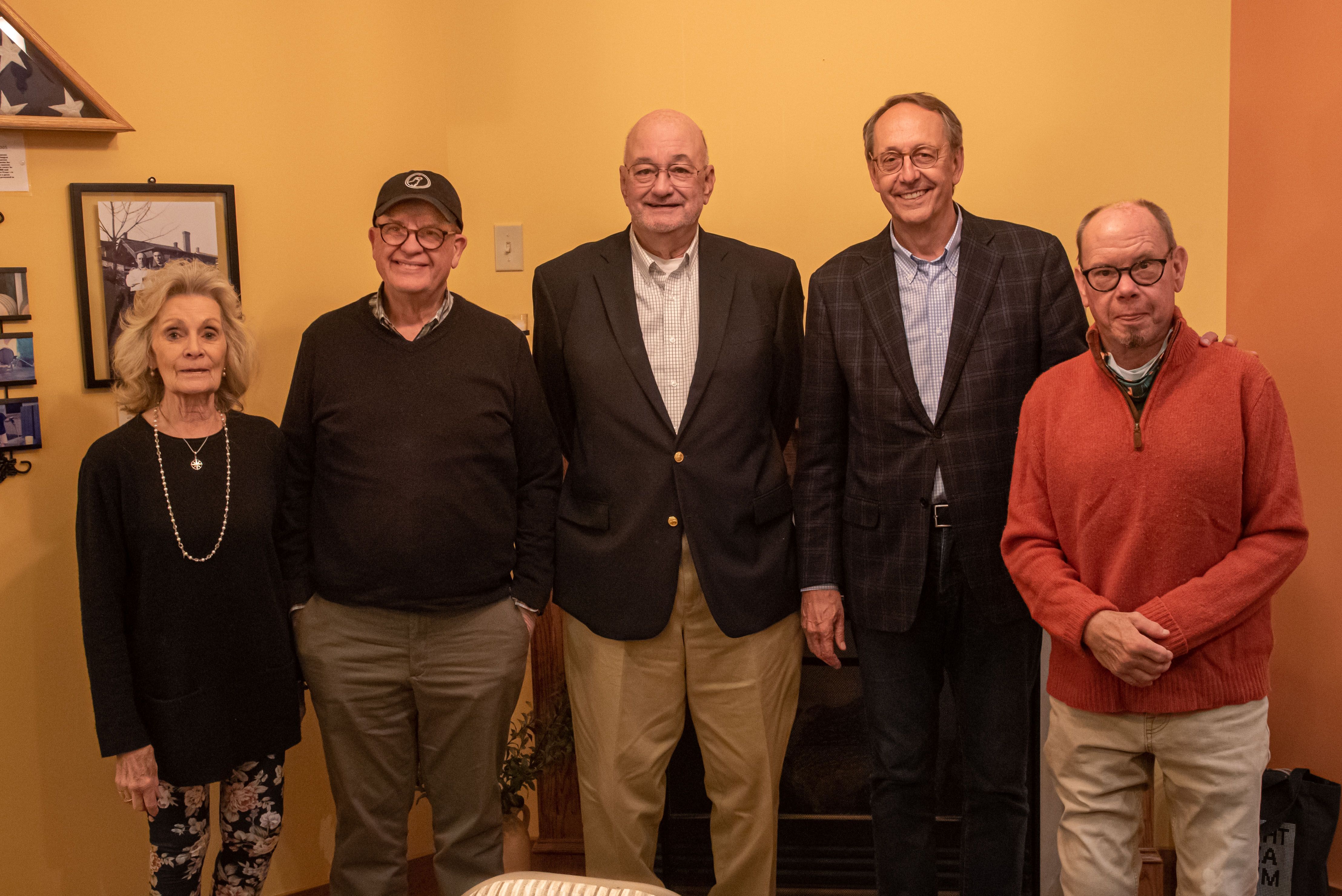 A constant in the growth of Foothills and its support for local news has been the steady hand of founding board chair Bud Meyer.

“Together we’ve all built something significant over seven years,” said Meyer, who became chair emeritus. “Any journalism organization would salivate at having Andy Alexander at the helm. We’re darned lucky he’s willing to step in.”

“Foothills Forum wouldn’t exist without Bud’s vision, creativity and diligence,” said Alexander. “In the growing world of nonprofit journalism, it’s a model that’s being replicated in communities where independent reporting is valued.”

Important county considerations — new taxation levels and how they are calculated, and the potential of high technology in county planning — are the subject of in-depth Foothills reporting in the Rapp News recently.

“Residents have good reason to brace themselves,” Carrington writes, noting that one estimate is that median property values have increased by 23% since the last assessment.

Bob Hurley’s “Among the last in Virginia to adapt, county tentatively introduces GIS mapping” finds that Rappahannock may be the only Virginia county without the use of a geographic information system for planning. What is viewed by some in the county as a major improvement on the current “primitive and archaic” process, Bob finds, is seen warily by others as a possible “invasion of privacy.”