Housing in Rappahannock is limited and expensive. Rentals are even more limited in supply than houses, and home values are higher than in most neighboring counties and (far above) the national median.

These are among the key findings in Home Sweet Home? a three-part (so far) Foothills Forum series published in The Rappahannock News this month documenting the challenges we face in housing county residents.

Based on a year of insightful reporting by Sara Schonhardt and compelling information graphics by Laura Stanton, the series debuted a new variation in Foothills/Rapp News presentation. “Our goal with this special report is to ground some of the local arguments in housing in facts and data,” Schonhardt wrote. 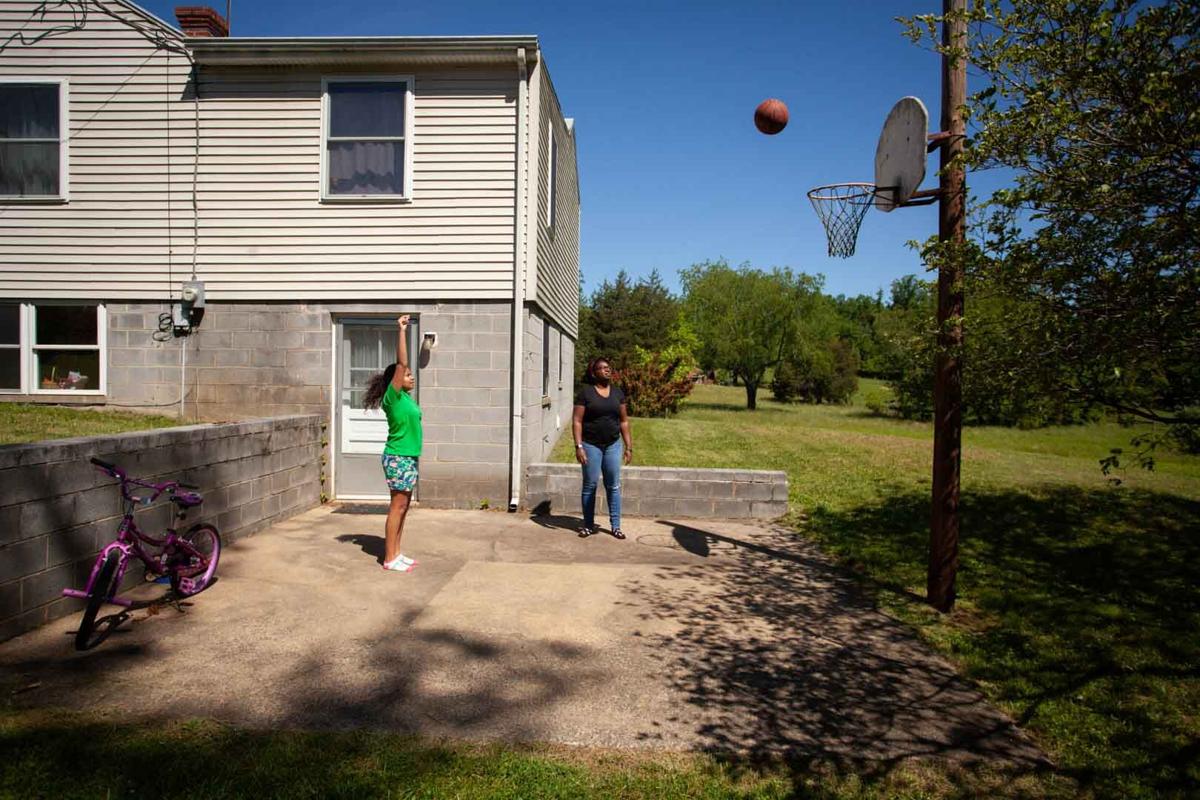 Best of Show in Virginia

Opioid Ripples, the six-month reporting project by Randy Rieland for a consortium of Piedmont news and civic news outlets, continues to make waves.

The series, which had garnered first place awards in April when the Virginia Press Association had planned to meet (pre-COVID), earned two “Best in Show” honors belatedly announced this month among non-daily publications – top honors in the category regardless of size or circulation.

The Best in Show awards went to:

The four-county Opioid Ripples project – jointly overseen by Foothills/Rapp News and the Piedmont Journalism Foundation – had already earned four first-place awards including one for in-depth/investigative journalism. That first place represents the fourth consecutive year that the FF/Rapp News team and Rieland have won the category.

We had the pleasure of hosting a virtual evening Sept. 11 with Margaret Sullivan, media columnist for the Washington Post and author of the important new book Ghosting the News: Local Journalism and the Decline of American Democracy.

In a dialogue with Andy Alexander, a former Post ombudsman and long-time Foothills advisor, Sullivan said that her new work represents her effort to “sound the alarm” about the decline of local journalism across the country. While concern is prevalent about “disinformation” and “fake news,” Sullivan believes that of greater concern is the closing of more than 2,000 American newspapers (many of them weeklies) since 2004.  She bemoaned the increase in the number of so-called “news deserts” – entire regions of the country with no local news outlets at all.

“I am convinced that those who care about good journalism have to do whatever is possible to make things better,” Sullivan wrote.  “We must support existing news organizations … We must encourage and sustain the new efforts that are becoming more important every day.”

Save the Date for NewsMatch

Foothills is participating again in NewsMatch2020, a national fundraising program for civic news organizations led by the Institute for Nonprofit News. From Nov. 1 through year’s end, any tax-deductible donation up to the first $1,000 will be matched 1:1 by a consortium of journalism funders.

And on Dec. 1, following Thanksgiving, we’ll participate once more in the national, one-day online “Giving Tuesday” or (as our folks call it) “Giving NewsDay.”